This website uses tracking mechanisms by means of technically unnecessary cookies to provide its services, to constantly improve them, and to offer individualized content. By clicking on "I agree" you consent. By clicking on "Allow only required cookies" you reject this. You may revoke your consent at any time with future effect under Cookie preferences at the bottom of this page. Further information, including use of cookies, can be found in our Data privacy policy.

Winners of the design competition awarded at the MOTEK 2013 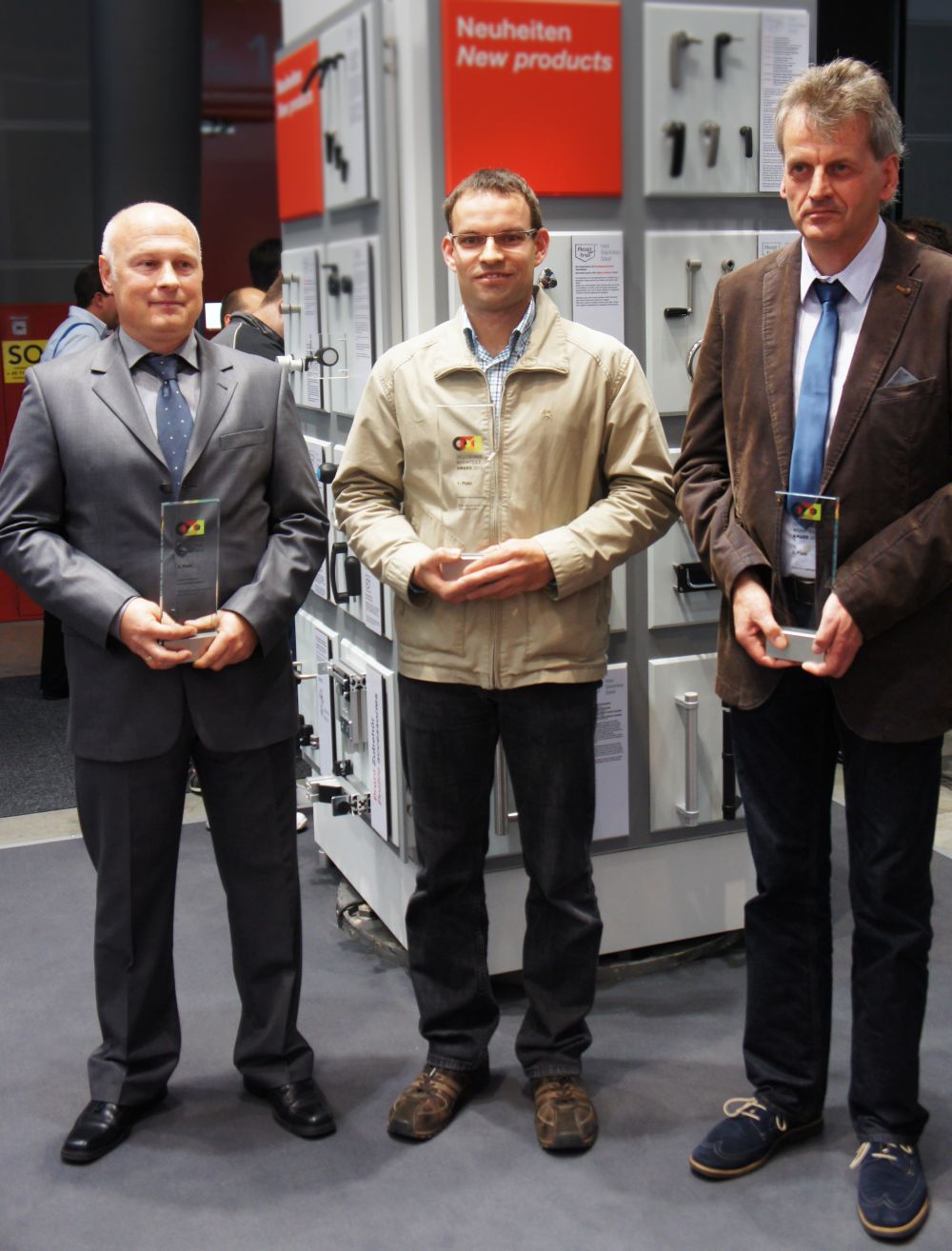 The winners of the German standard parts award have been chosen. The jury of CADENAS and Otto Ganther in cooperation with the trade journal :K Magazin, awarded the best and/or most efficient contributions involving the most standard and supplier parts. The design competition was started in March this year. Now, the prizes were awarded at this year's Motek – the international trade fair for production and assembly automation – which took place in Stuttgart. 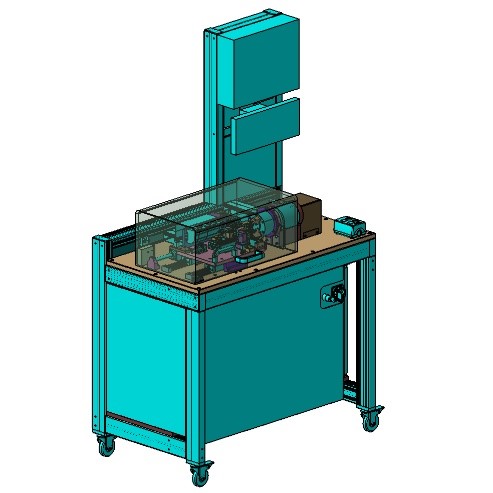 The first place, endowed with 5,000 Euros, was awarded to Robert Fritsch from the TMS VM10 Team of the MQS Messtechnik AG for their mobile measuring machine. The measuring instrument, with its 18 pneumatically controlled probes, serve the purpose to measure individual parts fully automatically and determine tolerances. Besides the pure engineering performace, more than 90 percent of the machine is made of standard parts.

The second place, with a prize money of 2,500 Euros was earned by Bernd Weiskopf of Produktionstechnik Weiskopf with his feeding system for plastic injection molding. The flexible design is characterized by its high process security and easy integration in existing product chains. With 556 standard parts of altogether 637, the design reached a rating of more than 87 percent. 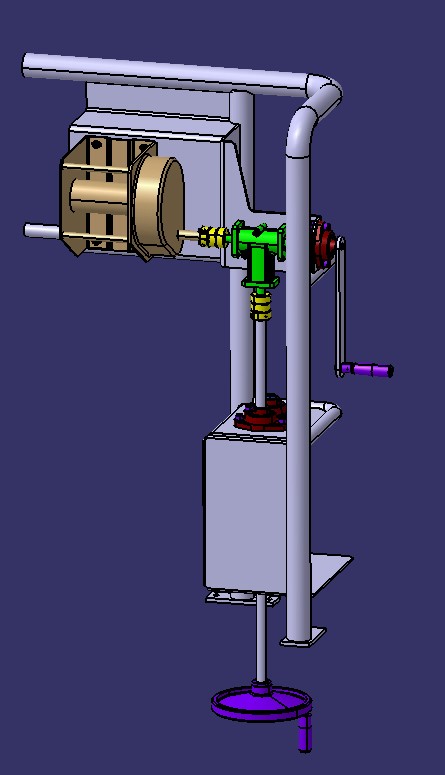 The third place, endowed with 1,000 Euros, was awarded to the engineer Martin Möller for his innovative revolution limiter. The design allows it to restrict the movement of parts that are manhandled without using fixed stops. The machine consists of 109 individual parts and therefore has a standard parts rate of 81 percent.

The awards were handed over by the jury member Thilo Hofmann, development engineer at Otto Ganter, Michael Kleine, chief editor of the :K Magazin and Jürgen Heimbach, CEO of CADENAS.

Stay up to date with CADENAS´ free international newsletter.

We will gladly add you to our press distribution list.

In our Mediacenter you'll find all information and downloads to support your work.

To the News Archive »